The Indigenous Workforce : An Opportunity for Change 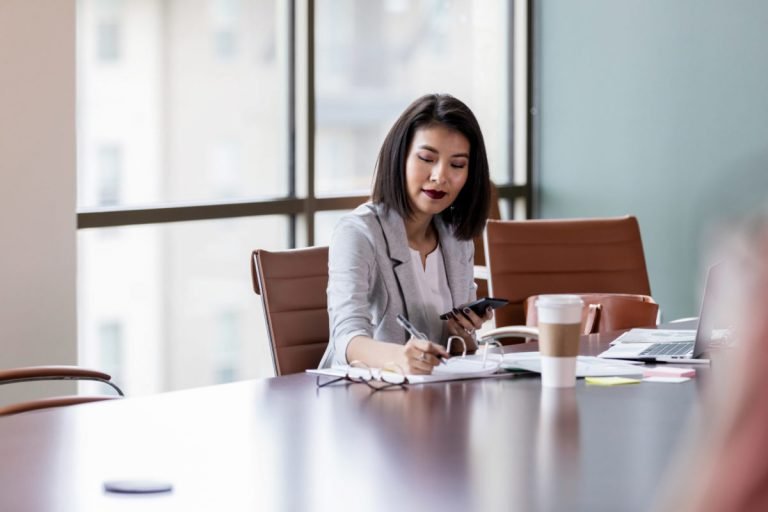 Empowering the Indigenous workforce to thrive is of vital importance. According to Ryerson’s Diversity Institute and the Canadian Council of Aboriginal Business (CCAB), 350 000 Indigenous peoples, comprised of First Nations, Inuit and Métis peoples, will reach working age in the decade between 2016 and 2026. The Indigenous population are a significant asset in replacing an aging and retired workforce. Ryerson and the CCAB note in their report that this supply of workers has the potential to boost the Canadian economy by $27.7 billion annually. Thus, the growing Indigenous population is integral to the success of the Canadian economy. But just as important, this moment in time provides an opportunity for Indigenous peoples to achieve upward mobility and attain socio-economic success comparable to the rest of the population.

Indigenous peoples represent an untapped reservoir of talent, resources, and potential. The smooth transition of Indigenous youth into the labor force can be assisted by culturally relevant supports, advocacy, policy measures, evaluation reports, and data collection. An understanding of the structural barriers that have impeded the success and well-being of the Indigenous population and prevented them from accessing better employment opportunities is also necessary.

For those newly entering the labor force, skills-based programs help to ease the transition. But these programs can play a more progressive role in the lives of Indigenous youth by intervening early with pre-employment training and counselling. Such counselling includes upgrading skills that hiring managers deem essential.  To mitigate systemic challenges, these programs can also include land-based training and enhanced community-based supports that address unique needs. Just as crucial is labor-market data. Often data is not collected through federal agencies to review successes and difficulties. As a result, programs that show promise are not carried out in the next year. Indigenous collaborators who play a role in creating programming and services do not have access to data that can pinpoint where and why gaps occur. Indigenous peoples are also more likely to be employed in sectors of the economy threatened by automation. Well-planned programs and services can provide a holistic and well-rounded foundation for Indigenous workers to upskill and find new learning and career pathways.

In 2015 the Truth and Reconciliation Commission of Canada (TRC) created 94 calls to action to provide a path towards reconciliation. One of these calls is to “eliminate educational and employment gaps between Aboriginal and non-Aboriginal Canadians.” Hiring managers can do their part by working with Indigenous community organizers, policy-makers, and collaborators to harness the potential of incoming Indigenous workers. Working in collaboration and cooperation towards forging a path that creates opportunities for the Indigenous population to prosper will represent one step towards redressing the past. 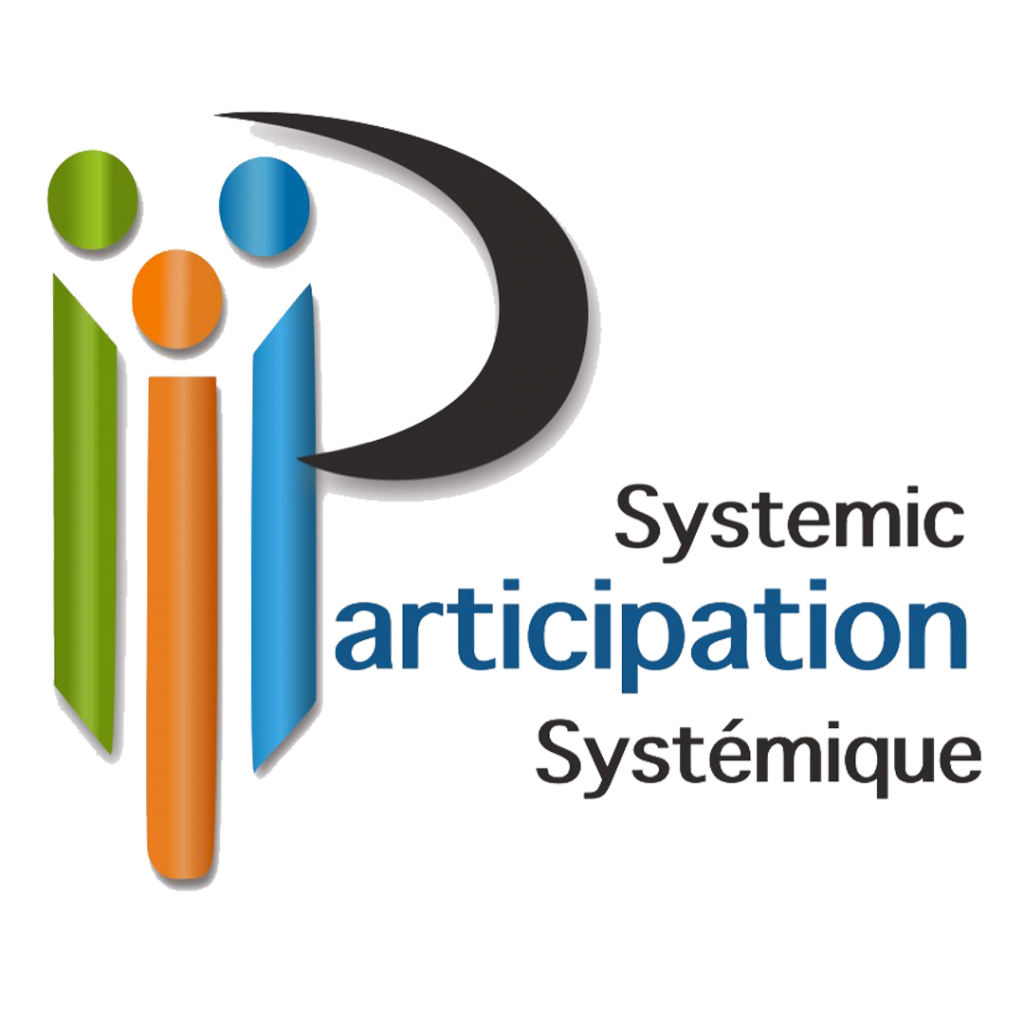 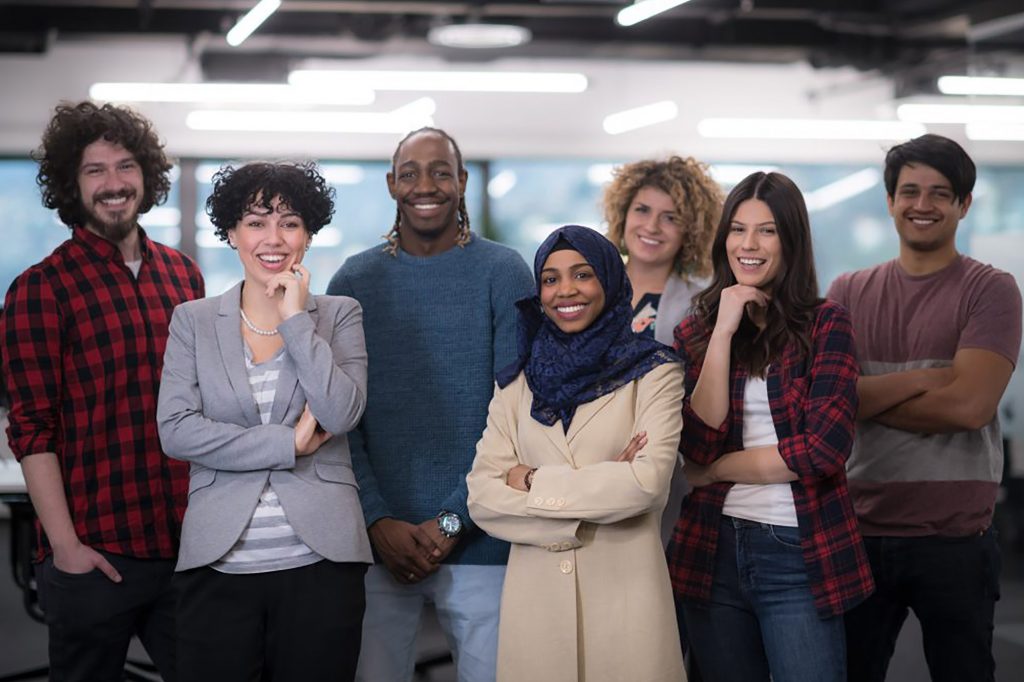 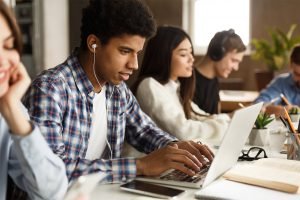 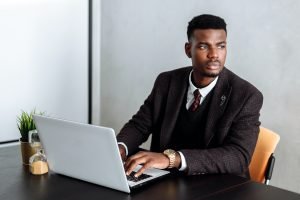 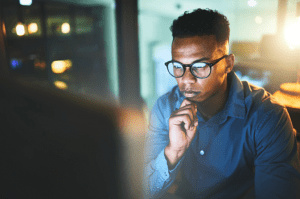